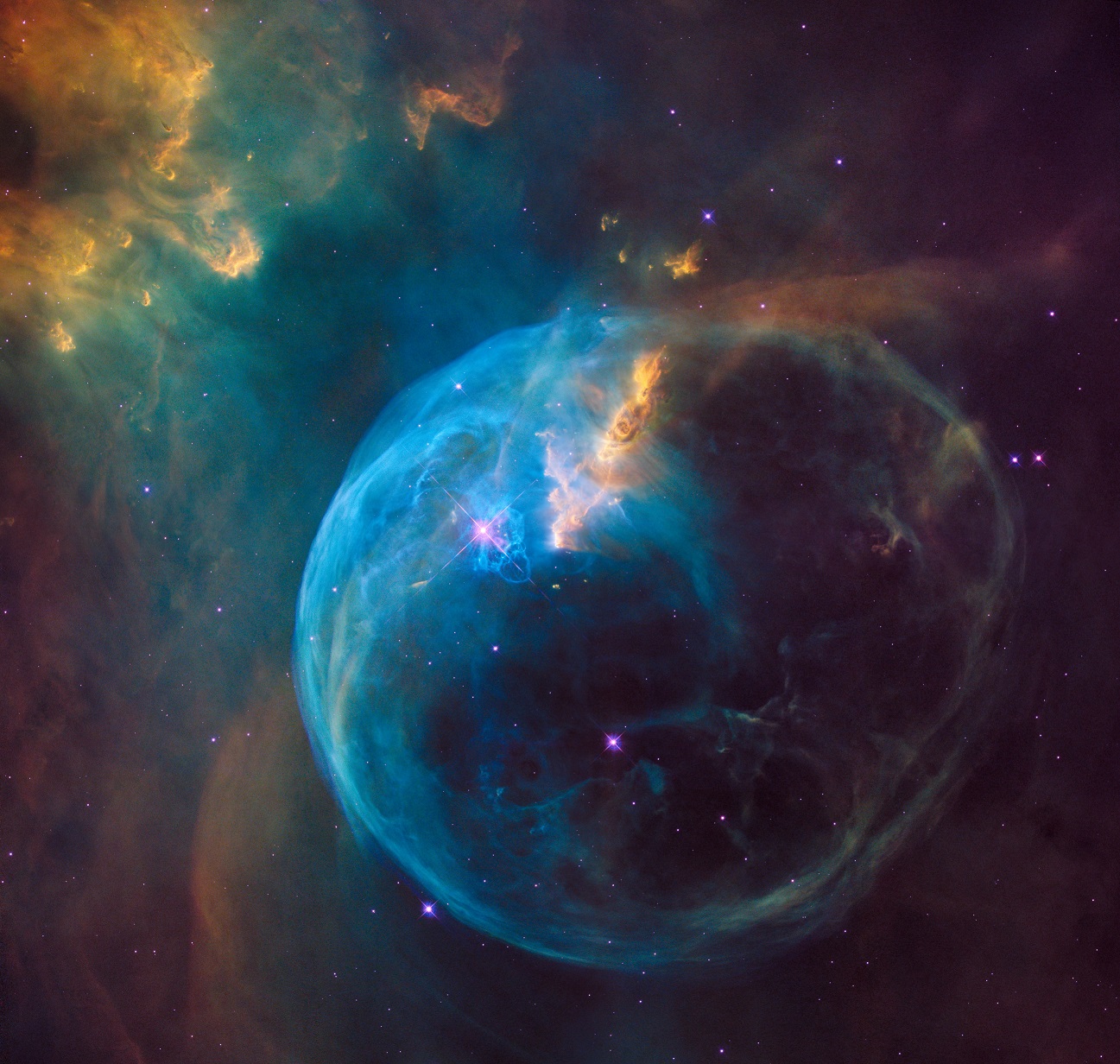 Despite her young age, Michaela Brchnelová has already achieved a number of successful scientific results at international events. At present she is studying aerospace at Delft University of Technology and, beginning the new academic year she will read hypersonic and supersonic aerodynamics for her Masters degree. 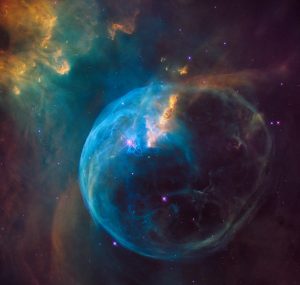 You have participated in the construction of the upper part of a rocket called Stratos III whose aim this summer is to exceed the height record held by its predecessor. Why must it be developed by student teams?

This is by far the best teaching method and the best motivation to learn more. If you handle a project worth more than €150 000, you want to do everything you can to make it work, as any subsystem may cause disaster. No school subject can prepare you for this. Moreover, students often discover methods not otherwise used – mostly thanks to the opportunities, means and rules of the school. For instance, due to these factors we are working on a hybrid engine, we are the only ones attempting to create and apply this system.

Four years ago you were shortlisted by the Google Science Fair with the project on accelerating cosmic radiation in Tycho’s supernova remnant, while you also succeeded with the same topic at the Intel ISEF. How and why is this radiation accelerating?

Photons were accelerating because there are much stronger magnetic fields than it was first presumed and thanks to them photons began to “spin” and gained energy. In this context it is interesting that basic physics can be studied on such bodies, which cannot be done on Earth. These bodies are incredibly energetic, large and have been developing for centuries or even millennia, so even though they are necessary for the study of some basic physical phenomena, that cannot be reproduced in a lab on Earth.

What has an appeal for you personally in astronomy?

Space has always been a fascination for me and I began to be intrigued by it because I found it mysterious. Since my secondary school though I have began to look at it from a slightly more practical aspect. Space offers incredible opportunities for people, whether this concerns GPS, networks, satellites for monitoring the Earth and Sun, and in future it may be also for the exploitation of other space bodies or transport to Mars.

In your opinion, do you think that the space research will use nuclear energy for propulsion?

In principle, it is already being used in certain forms, for example in RTG systems of some of the missions, the only problem of using any radioactive substance in space is its safety at launch and in operations prior to the launch. It is totally unacceptable if a rocky carrying a radioactive satellite fails and releases it all over civilised and inhabited areas. If such issues are resolved and when technology and safety of rockets taking up such systems advance a bit, I think there will be no problem using nuclear energy in a much greater scope.

Nuclear energy is also being used greatly in Slovakia – to produce electricity. Do you think it’s a good solution?

Personally I think that nuclear energy has so far been the best form of gaining energy, looking at the total consumption and current potential of renewable resources. However, I believe that research and technology for nuclear waste management and prevention of nuclear leaks deserve much greater funding. In future, I still (and maybe naïvely) hope in the possibility of using fusion reactors.

This article was originally published in Slovak in „Energy for the country 3/2018“. 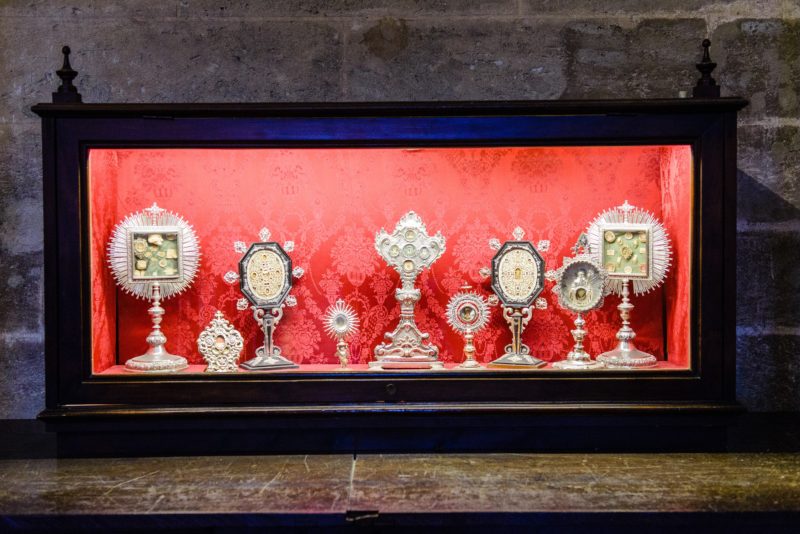 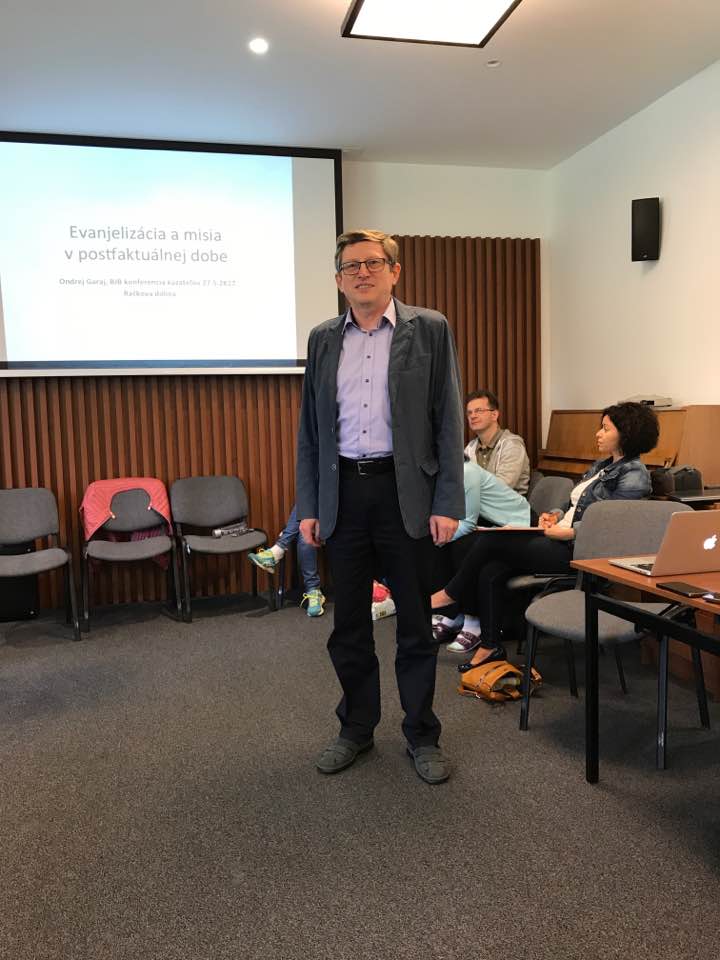 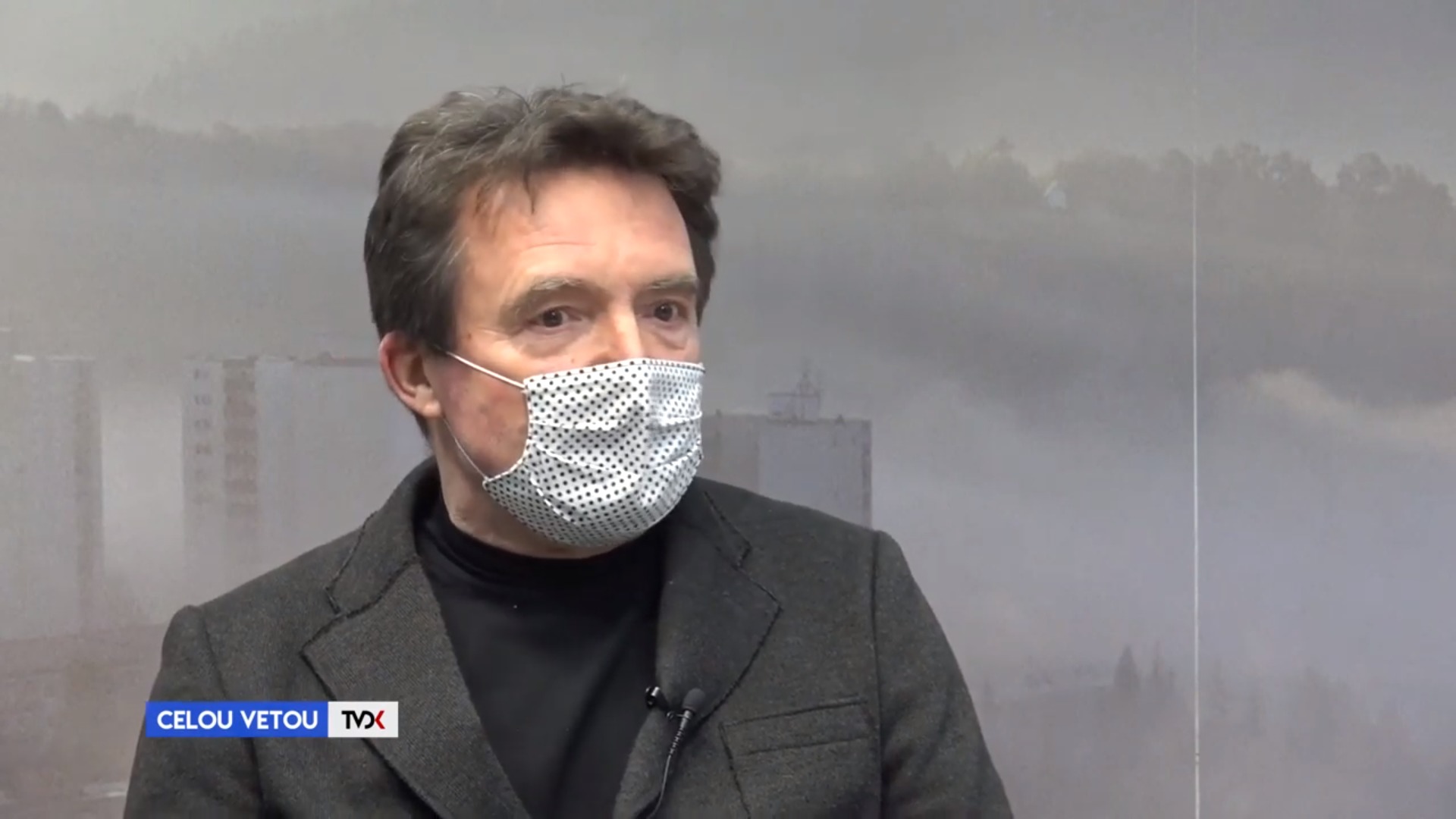 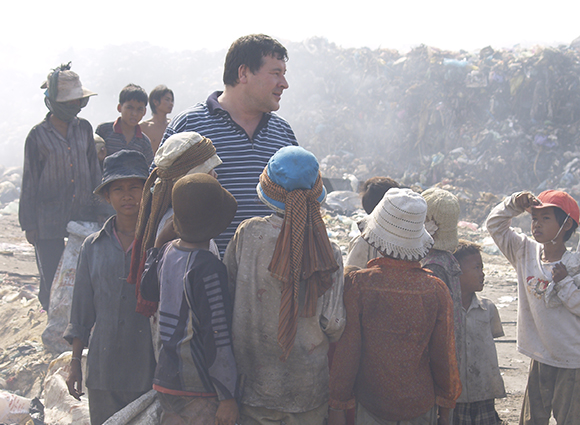